i've always experienced a little pain in this area : 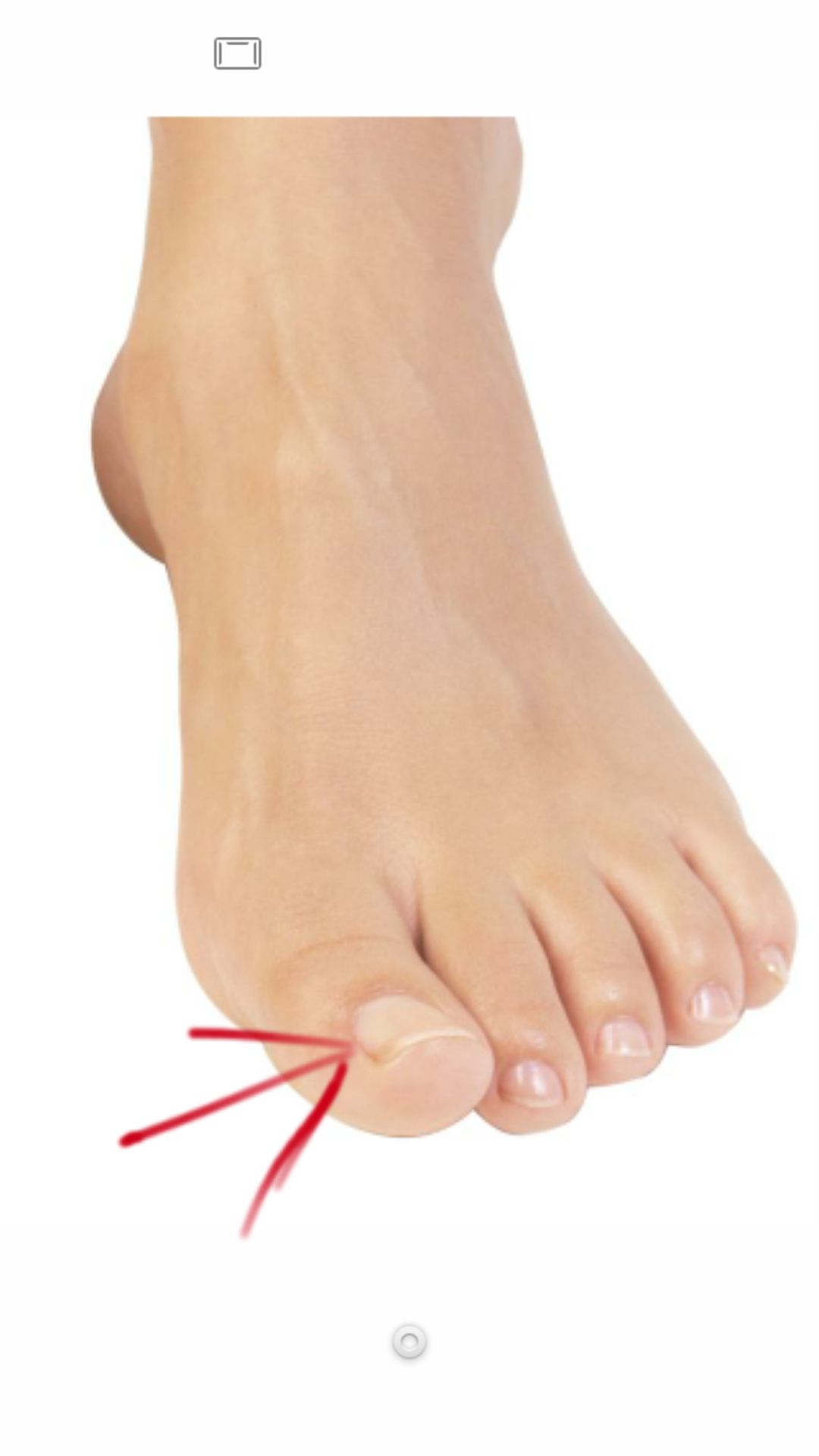 but lately it became REALLY painful specially after wearing shoes for few hours, and the slightest hit on it really causes a lot pf pain.

PS : Am currently on vacation out of the country so i cant visit doctors, i just want some insights/advice please

I had a similar issue, which turned out to be pretty simple: I had missed a part of my toenail when trimming it. 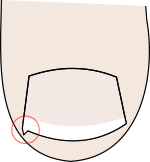 The part wasn't actually visible as I've drawn it here—it was in between the skin there. As the toenail grew, that part began to painfully poke into the skin, especially when wearing shoes.

The pain disappeared immediately on trimming off this part: 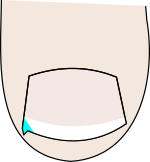 Reaching all that way in to the edge of the nail was difficult with ordinary nail clippers (which is why I had missed it), but much easier with nail scissors: 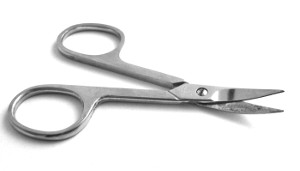 Not the answer you're looking for? Browse other questions tagged pain feet toe podiatry or ask your own question.

3
Why is a tonsillectomy (tonsil-removal) typically more painful the older you are? Are the the pain nerves more advanced?
3
Why is acid reflux (allegedly) often confused with chest pain?
6
Why does gas cause pain?
5
Why do exercises for lower back pain concentrate on the abdominal musciles?
12
Should we always eat something before taking pain killers?