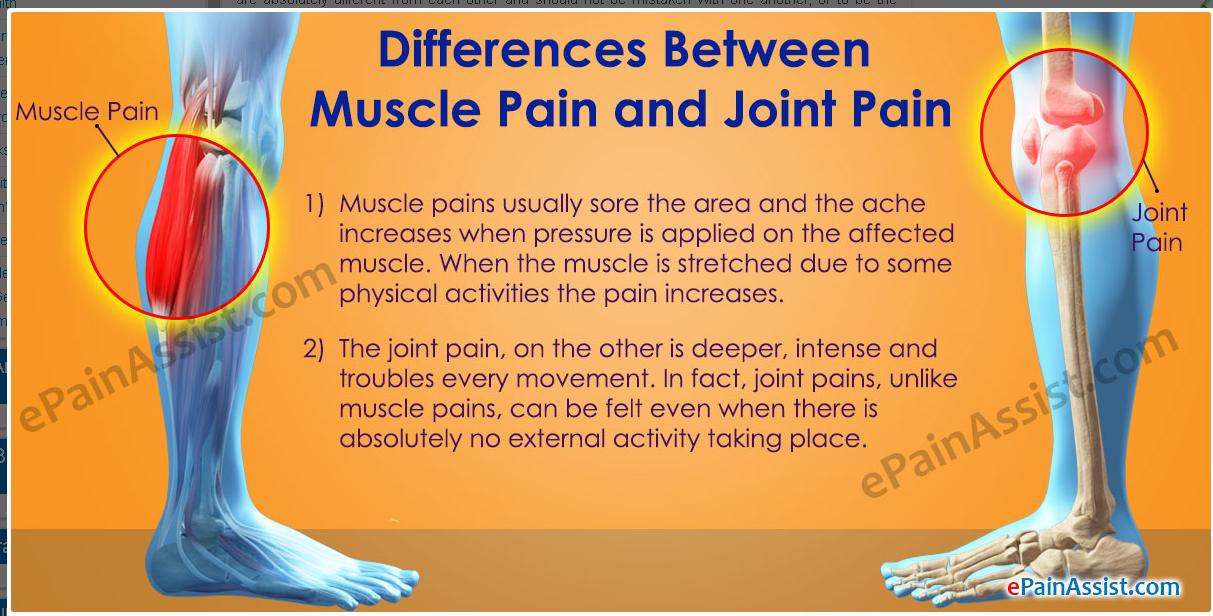 Inflammatory chemicals released into an inflamed joint stimulate pain receptors even at rest:

Proinflammatory cytokines such as tumor necrosis factor-alpha, interleukin-1beta, interleukin-6 and interleukin-17 are also mediators of pain by directly acting on the nociceptive system. Proportions of nociceptive sensory neurons express receptors for these cytokines, and the application of cytokines rapidly changes the excitability, ion currents and second messenger systems of these neurons. By inducing persistent sensitization of nociceptive sensory neurons (C- and a proportion of Aδ-fibers) for mechanical stimuli in the joint (a process called peripheral sensitization), these cytokines significantly contribute to the persistent hyperalgesia typical for many disease states of the joint. In addition, the disease-associated release of cytokines in the spinal cord supports the generation of central sensitization.

Not the answer you're looking for? Browse other questions tagged pain tendons muscle or ask your own question.

6
Why does gas cause pain?
3
Different types of nociceptors in muscle vs connective tissue?
3
Heat vs Cold packs in injuries and their difference in use?