Is there any scientific evidence that cold pressed canola oil in omega pills has deleterious effects on the consumer? 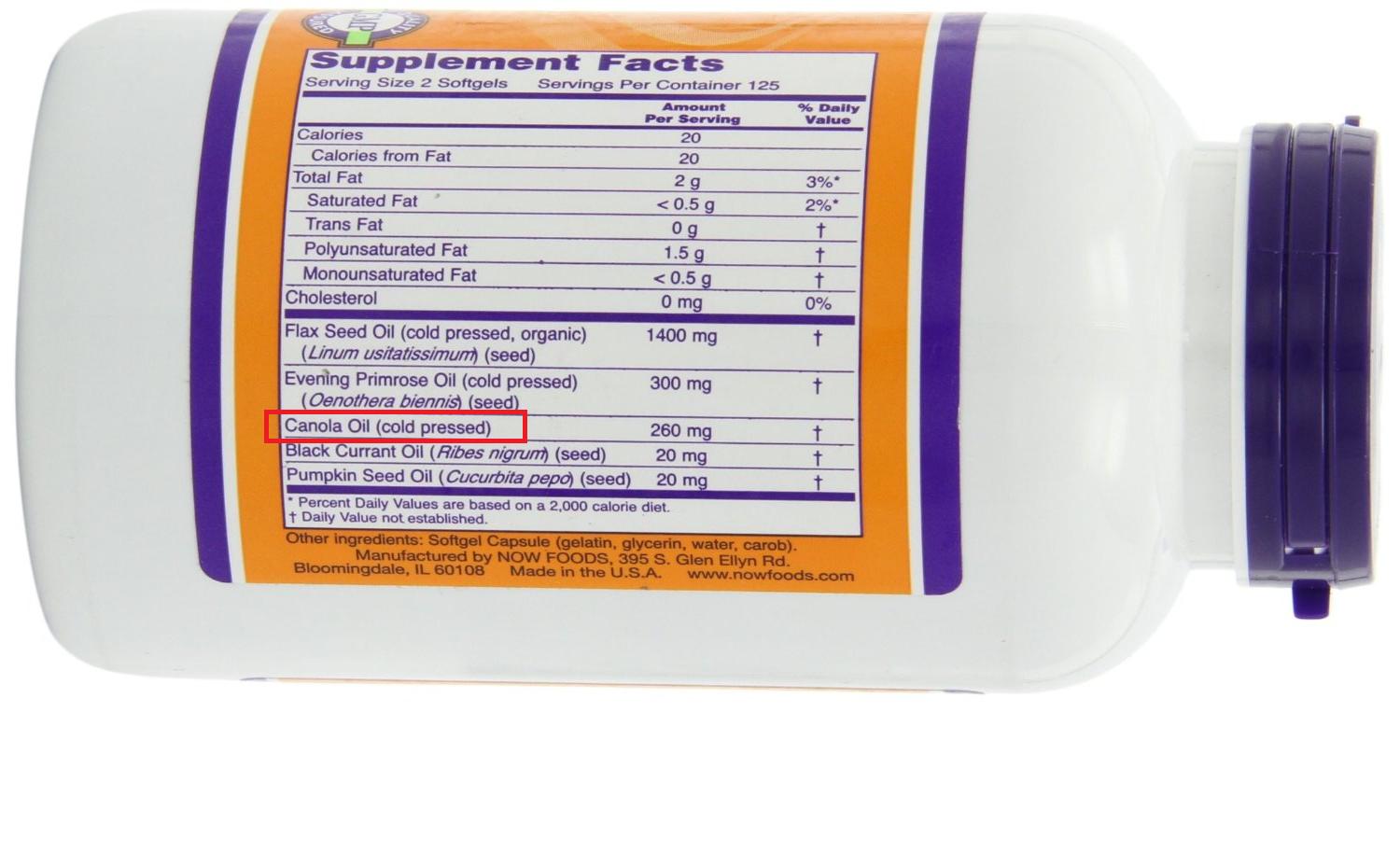 I have read this article:

Originally, rapeseed oil may not have had so many negative health effects. But for two main reasons, most canola oil today is harmful to your body:

but I am dubious regarding its veracity.

There doesn't seem to be any evidence of harmful effects of canola oil.

Health concerns about canola oil are unfounded. Canola oil, which is extracted from the seeds of the canola plant, is generally recognized as safe by the Food and Drug Administration.

There seems to be, on the contrary, evidence for health benefits.

However, I haven't been able to find any article on canola oil in omega supplementation specifically (especially vs. other plant oils or vs. fish oils). There is a lot of literature about consumption of these oils in general (an example about cardiovascular risk) but relatively few about fatty acid supplementation by pills in particular.

Edit to take count of the article you cited:

Not the answer you're looking for? Browse other questions tagged micronutrients or ask your own question.

10
Do vitamins protect you from common cold?
4
How much Vitamin A is in 1g of Fish Oil?