Six years ago during an endoscopy, the gastroenterologist noted that he had seen a small nodule forming in my stomach.

A recent endoscopy revealed 3 nodules. The biopsies showed that they were benign, but I'm curious as to why I now have 3 of them.

I asked the new gastroenterologist, who spoke very broken English, so it was difficult to understand her. She seemed to be saying that they just "decided" to start aggregating for no known reason.

This is a printout of the biopsy report:

Searching for "polypoid foveolar hyperplasia" indicates that this could be caused by something called h.pylori infection as well as auto-immune gastritis. However the biopsies came back negative for helicobacter.

So, the question: besides those two, are there any other known causes for this type of hyperplasia?

Even if the CLO test comes up negative on the biopsy, you could have your blood tested to see if you are sera positive for H. pylori. This would show if you've ever been exposed rather than have an ongoing infection in the polyp. This may not be medically significant, however, because it would not show active infection and a need for antibiotics.

Hyperplastic polyps are common, benign, and often asymptomatic. They can arise from any insult (injury) to the epithelium in the intestine. Your question then becomes what can cause insults the epithelium?

The most obvious is abdominal trauma (car accidents, stabbings, gun shot wounds, etc), but in the West that is not the most common cause. As you mentioned, H. pylori and auto-immune disorders are often screened against first, because they are more medically significant and common causes.

But plenty of things can damage your intestinal epithelium. Viruses and bacteria are common causes. One of my favorite studies took the biopsies from 15 different patents and conducted deep sequencing of of the genetic material contained in the polyps to look for viral and bacterial genetic markers.

As you can see there are plenty of viruses: 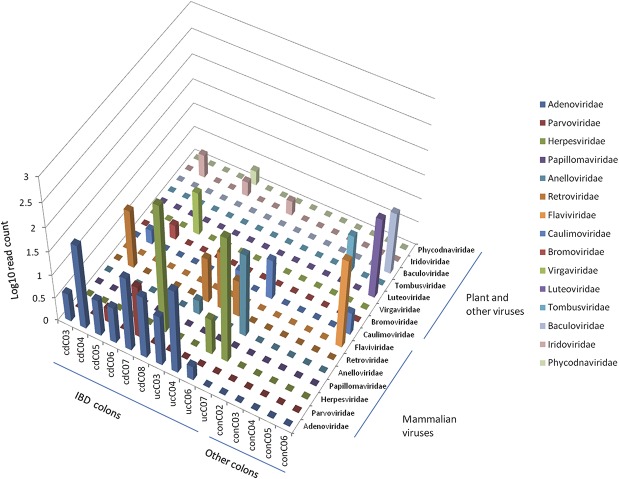 And plenty of bacteria: 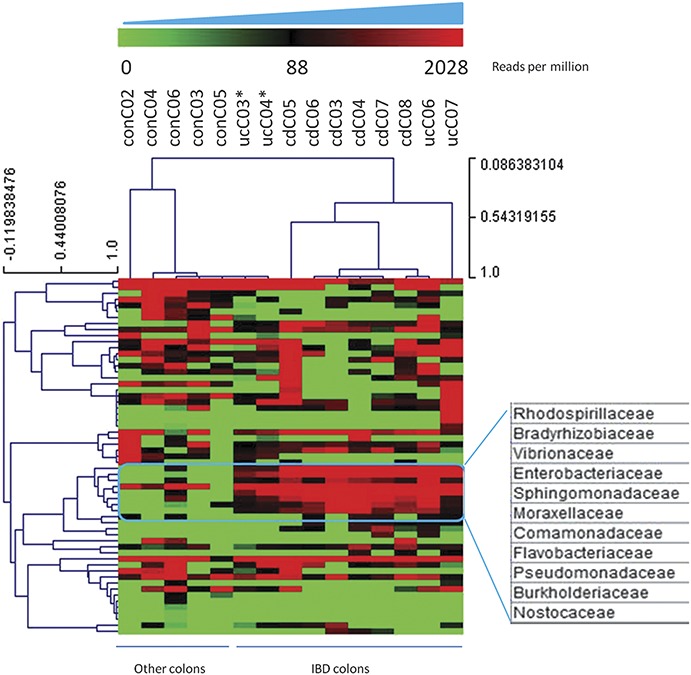 Ulcers can be another cause, which could further implicate stress as a cause.

3
Causes of GERD when not responding to weight loss or PPIs
5
What are the causes of Chronic Diarrhea?
4
How is sunlight a Lupus trigger for some? What exactly about the sun often causes Lupus flare-ups?
1
what is the mechanism through which TLR 7 agonist causes autoimmune disease?