Interesting story: onset of a blurred point in a field of vision which gradually enlarges such that it forms an arc in the right side of the field of vision and then after a while that blurred arc fades away.

Afterwards, the visual disturbance will go away, vision will clear, but then a severe headache (usually unilateral) gradually comes up.

What you're describing has been known since antiquity. What you first describe (an arc-like enlargening area of blurry vision) has been called a scintillating scotoma and artists and patients alike have tried to describe it with interesting results: 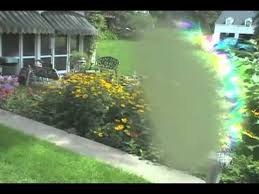 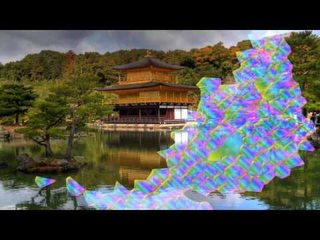 It is important to note that this happens in both eyes simultaneously, so that the same part of the visual field is disturbed in both eyes. (If it in monoccular, it is different and more concerning, and should be reported to your doctor immediately.)

The headache that follows is a migraine. For this reason, this has variously been called ocular migraine, opthalmologic migraine, visual migraine, etc.

It is never a bad idea to talk to your doctor at least once about migraines, even if they are infrequent, though a significant number of migraine sufferers don't seek medical care.

What is an ocular migraine?
Visual Migraine
Migraine
Patterns of Diagnosis and Acute and Preventive Treatment for Migraine in the United States: Results from the American Migraine Prevalence and Prevention Study

Not the answer you're looking for? Browse other questions tagged brain tumors or ask your own question.

1
What could cause transient binocular vision loss?

5
What are the dangers of screening tests in overdiagnosis and overtreatment?
1
What supplements/diet/activities can I do to improve mental function?
3
What is neurofibromatosis?
2
Can thinking too much lead to brain damage?
0
What is Immunotherapy for cancers?
4
What is the difference between a polyp and a papilloma?