Can you kill someone with a sound?

In the 1973 movie "To Live and Let Die" of the James Bond franchise, a character is killed 1 minute and 50 seconds into the beginning of the film because his headset was hijacked.

His death is almost instantaneous.

Does this scene have any ground in real medical fact, or is it pure fiction? Details are welcome. 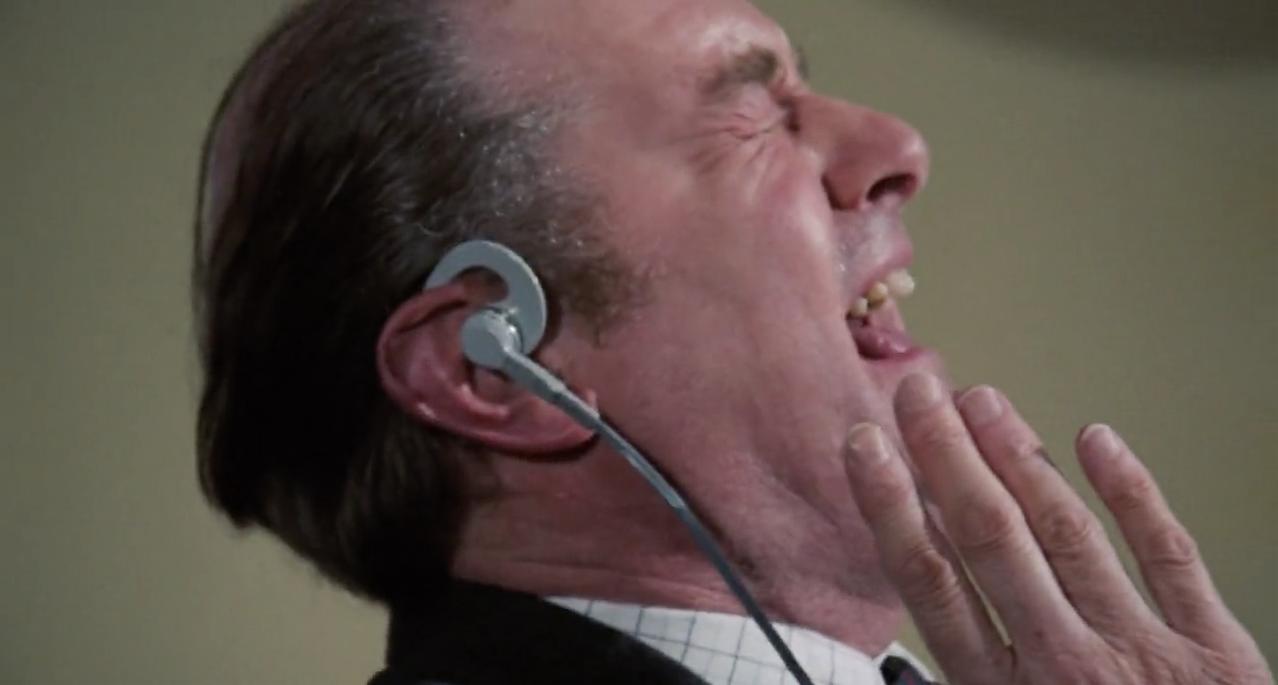 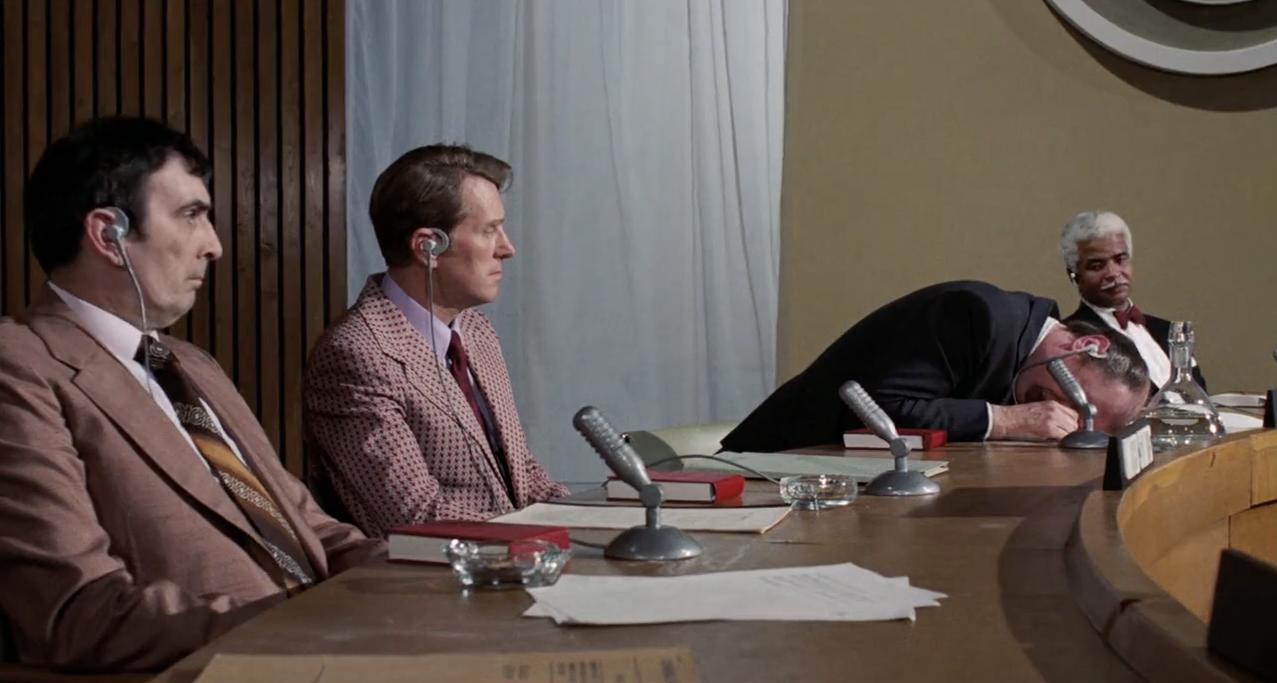 Sound is merely the vibration of molecules in a wave pattern and so the absolute theoretical answer to your question is, yes. Something that can vibrate your molecules has the power to kill you. It just requires a great enough intensity or decibel level. (If you get anything loud enough it could shake you apart.) How loud, well a grenade is about 164 dB. You would probably die from the explosion that caused that noise level first though.

In the example of your question, volume would not work, as any sound loud enough to kill you in that way would obviously affect others in the room. That leaves the question of frequency. If in theory you could find a resonance frequency of a particular anatomical structure and produce that frequency for a long enough period and isolate all other structures from it then you could in fact kill someone in that way. For example eyes, in this NASA Technical Report 19770013810 they found the frequency of eyeballs.

While not exactly the same as in your example the theory is plausible though extremely unlikely. There are far to many variables and limits with current technology to implement the headphone assassination. But here are some other sound weapons that begin to enlighten the realm of possibility.

Not the answer you're looking for? Browse other questions tagged hearing death or ask your own question.

3
What can cause reduced hearing range?
4
Can headphones produce undesirable ultrasounds that can damage my hearing?
3
Do humans have a loud sound avoidance reflex?