Why are some tablets Telmisartan, Amlodipine and Hydrochlorothiazide bilayered and some are not?

I recently saw that some brands of Telmisartan, Amlodipine and Hydrochlorothiazide tablets are bilayered and some are not?

On Googling I found this

Bilayered tablet technology separates two incompatible substances in which one layer is immediate release as a loading dose, and the second layer is controlled/sustained release as a maintenance dose. Two incompatible drugs can also be formulated into a bilayer tablet by adding an inert intermediate layer.

Also this where it says that both telmisartan and amlodipine are instantly released. But then it uses two different methods for it. Why?

But none of the above mentioned drugs are incompatible with each other. Moreover all of them are often used once per day.

So I don't see the rationale of using a bilayer for incompatibility or controlled release.

Why is this being done by some brands? 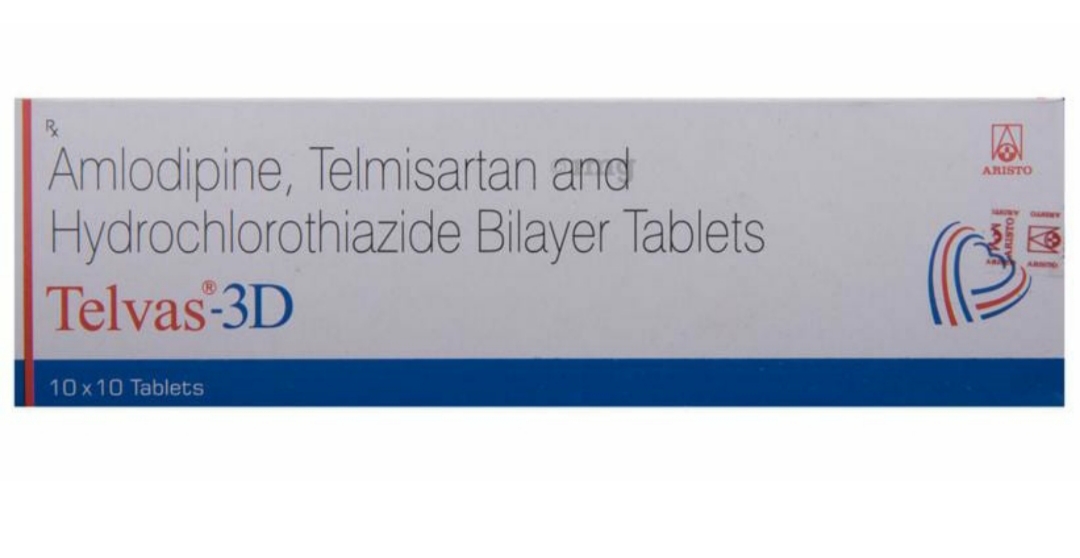 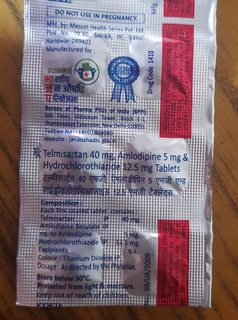 There are good reasons why some drugs are bilayered. A company could decide to produce a bilayered drug formulation for the same drug if it's necessary to produce a formulation in which the drug in one of the layers is released instantly while the drug in the second layer is released gradually to produce prolonged effect, sustained release. This helps to reduce the frequency of administeration. By reducing the frequency of administeration a drug that is administered every 8 hours can be administered every 24 hours or so. This enhances Patient compliance. Two compatible/incompatible drugs can be made Into a bilayered formulation. Clinical experience has shown that patient compliance can be improved by reducing the quantity of drugs that is administered. Instead of taking two or three different tablets to treat certain disease condition/conditions, one formulation containing the whole drugs can be taken. Also some disorders, such as hypertension, are better managed using a combination of drugs that act through different mechanisms. The rationale behind this is beyond the scope of this question.

4
Why some people experience no side effects from a drug?
17
Why is thalidomide a current drug on the market?
1
what is the advantages (for patients) in delayed and extended release drugs?
3
Why is prothrombin time used to monitor warfarin and not aPTT?
1
Why are some medicines recommended to be taken with a high dose and low frequency?