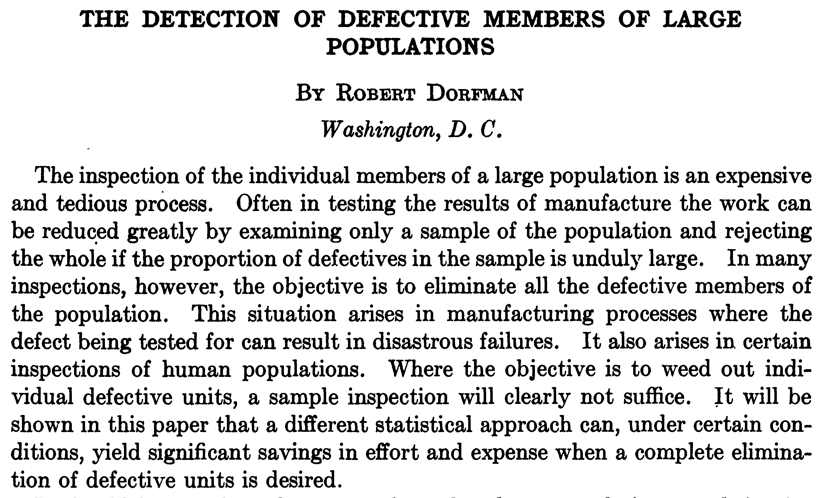 3
Is it possible that COVID-19 virus exist in a human body, but be absent from samples taken from nose and back of throat?
2
Is South Korea doing "random" testing to combat covid-19 epidemic?
3
Why are Novel Coronavirus anitbody tests disparaged?
2
Antigen vs PCR test
1
Negative COVID test day of event, positive next morning. What is the risk of transmission?