Can watching lightning be dangerous for one's eyesight (assuming not directly or indirectly hit by the lightning strike)?

Watching the sun can cause eye damage. Can watching lightning be dangerous for one's eyesight (assuming not directly or indirectly hit by the lightning strike)?

The only study I have found so far, {1}, only considers cases were the patients were physically hit by the lightning: 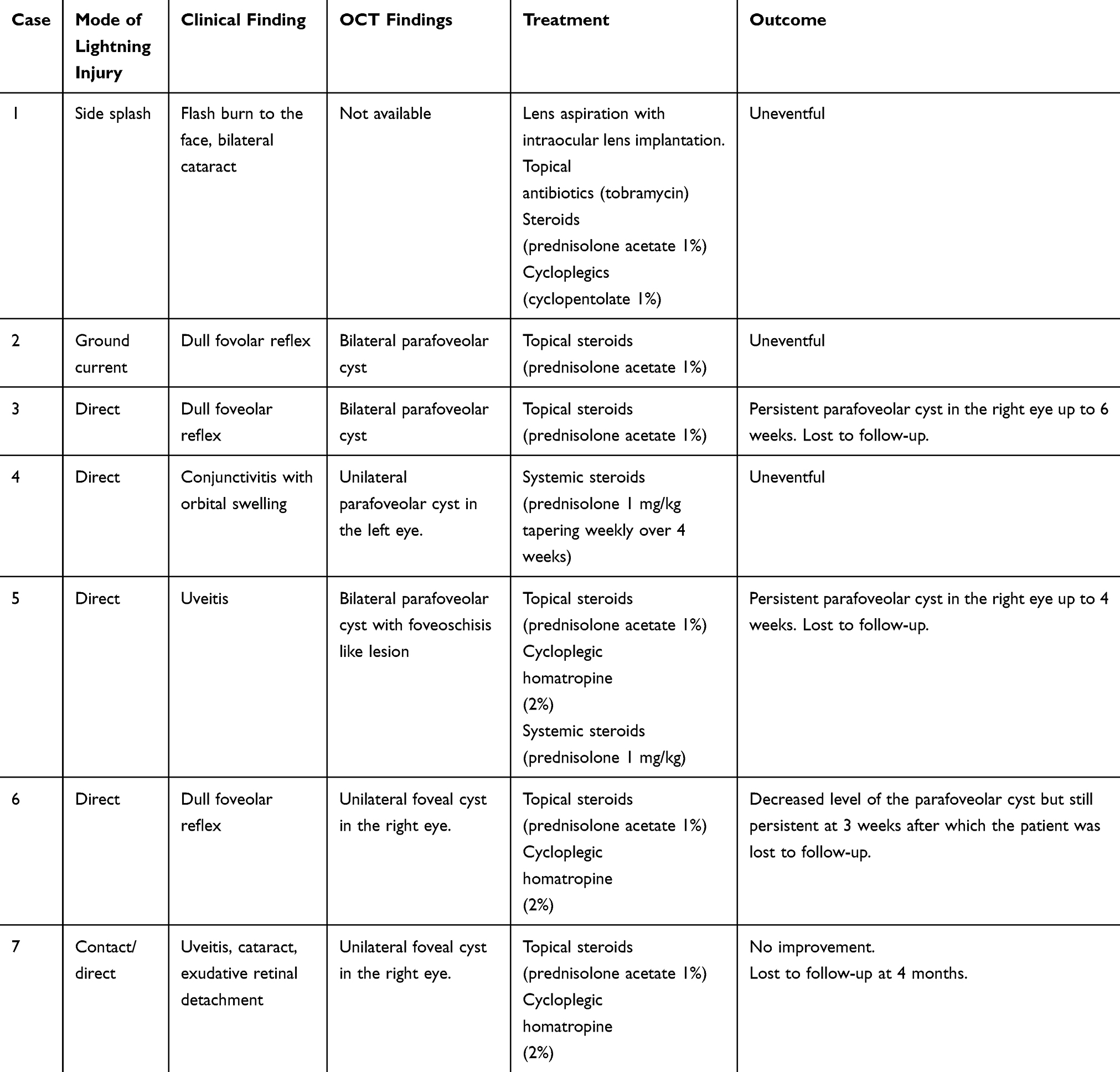 eye ophthalmology light
Share
Improve this question
edited May 31 '20 at 18:43

Electrical arcs, which would be the issue here, are well-known to be energetic enough to create ultraviolet light that is powerful enough in some cases to cause eye injury ("ultraviolet keratitis" or "welder's flash").

However, the average garage welder that is the culprit of such injury is unlikely to be more energetic than 250 amps of current producing the electrical arc, with the welder's face being within, at most, three feet of their face (the arm span of a person is approximately equal to their height, and welding torches are not typically exceptionally long beyond their handle as it would make placing the weld accurately horrifically difficult). Lightning strikes, however, are many orders of magnitude larger (at approximately 100,000 to 200,000 amps of current). Lightning that is being "watched" rather than experienced first-hand is likely much further away, possibly multiple miles. Also, lightning lasts mere fractions of a second, whereas welding can be an ongoing arc for minutes at a time (ignoring the AC vs DC welding issue, which in this case is purely theoretical - I have never heard anyone claim that DC stick welding is more hazardous from this perspective because the arc is continuous compared to AC, or pulsed TIG). Based upon the inverse square law, and based upon the limited arc time of lightning, it would therefore be much less hazardous.

Staring at the sun during an eclipse is an entirely different situation. It is not only a continuously-running nuclear fusion reactor, but it is also the largest of its kind within the solar system.

Not the answer you're looking for? Browse other questions tagged eye ophthalmology light or ask your own question.