How can Stockholm be close to herd immunity without having overwhelmed the healthcare system?

The level at which herd immunity is achieved varies with the communicability of the disease. The standard rule of thumb is that the percentage of the population that has to be immune is pc = (1 - 1 / R0). The value of R0 for SARS-CoV-2 is not known precisely, but is thought to be between 1.4 and 3.9. This means that herd immunity would be achieved at somewhere between 29%-74% of the population. So we don't actually know if Stockholm is near herd immunity or not. In fact, if you read the details of the article you link to, Tegnell, the Swedish chief epidemiologist, says that herd immunity is achievable in a "few weeks time". So the statement that Stockholm is close may depend on what your your definition of close is.

The article you link to also points out that Swedens death toll is double that of nearby Denmark and Finland. The Swedish policy is controversial and other virologists and epidemiologists fear they could rapidly move into an NYC/Italy/Spain style outbreak.

It may also be worth noting that German has 8 times the population of Sweden, so they'd probably have to move towards herd immunity at a lower rate than Sweden to avoid overtaxing the medical system.

The BBC has some clarifications now (Apr 25):

A public health agency report this week suggested around a third of people in Stockholm will have been infected by the start of May.

That was later revised down to 26% after the agency admitted a calculation error. But several high-profile scientists have offered even greater numbers.

Prof Johan Giesecke, ex-chief scientist of the European Centre for Disease Prevention and Control (ECDC), believes at least half of all Stockholmers will have caught the virus by the end of the month.

It could even be up to half the population of Sweden, suggests Stockholm University mathematician Tom Britton.

So yeah, the [revised] official projection is 26% have been infected in Stockholm by May 1st or so. Whether that is or isn't "close to herd immunity" depends on additional assumptions as nicely explained in Charles' answer.

I've managed to find that report, or at least an announcement thereof [with the correction] but it's in Swedish. Via Google translate, the most detail I could gather is:

The model that has been used is adapted to the number of reported cases of covid-19 between 17 February and 10 April 2020, and to results from the survey conducted in Stockholm to measure the current occurrence of covid-19 in society.

Which links to another page in Swedish for the survey informing their model. It seems to me they've used random/stratified sampling for this survey; again via google translate:

The survey included 738 invited participants aged 2 to 86 who performed self-sampling at home and reported any symptoms via a survey. The samples and survey responses were collected between March 26 and April 3.

The report contains details on the conduct of the study as well as the results regarding the occurrence of covid-19 and the symptoms reported.

Overall, 2.5 percent of participants tested positive for the SARS-CoV-2 virus. All of them reported some form of symptoms. In this study, the number of positives was too low to calculate any statistically significant difference in symptoms between participants who were positive and negative, respectively.

The symptoms could be very mild.

Related (as to why their health system wasn't overwhelmed): Sweden has increased its ICU capacity. It looks like if they had held it constant to the pre-Covid-19 level, their ICU capacity would have been overwhelmed already. Quoting an answer from Skeptics, which does have links/references, but they are in Swedish:

[...] According to Socialstyrelsen (the government agency in charge of the health care system), the intensive care capacity of regular hospitals has slightly more than doubled: From 526 places before the crisis to 1131 places as of April 24. Source: Socialstyrelsen. Of those places, 533 are currently used for patients with Covid-19.

Note that this does not include the capacity from military tent hospitals that are not yet in use. The number of ICU places with ventilators they will have is unclear, but appears to be around 50-100 in total according to media reports [...].

Also (if the UK experience is any indicator), the ICUs not being overwhelmed might not be the "end of story". A lot of extra/unexplained deaths can happen without them ever going to the ICU, particularly among the elderly: 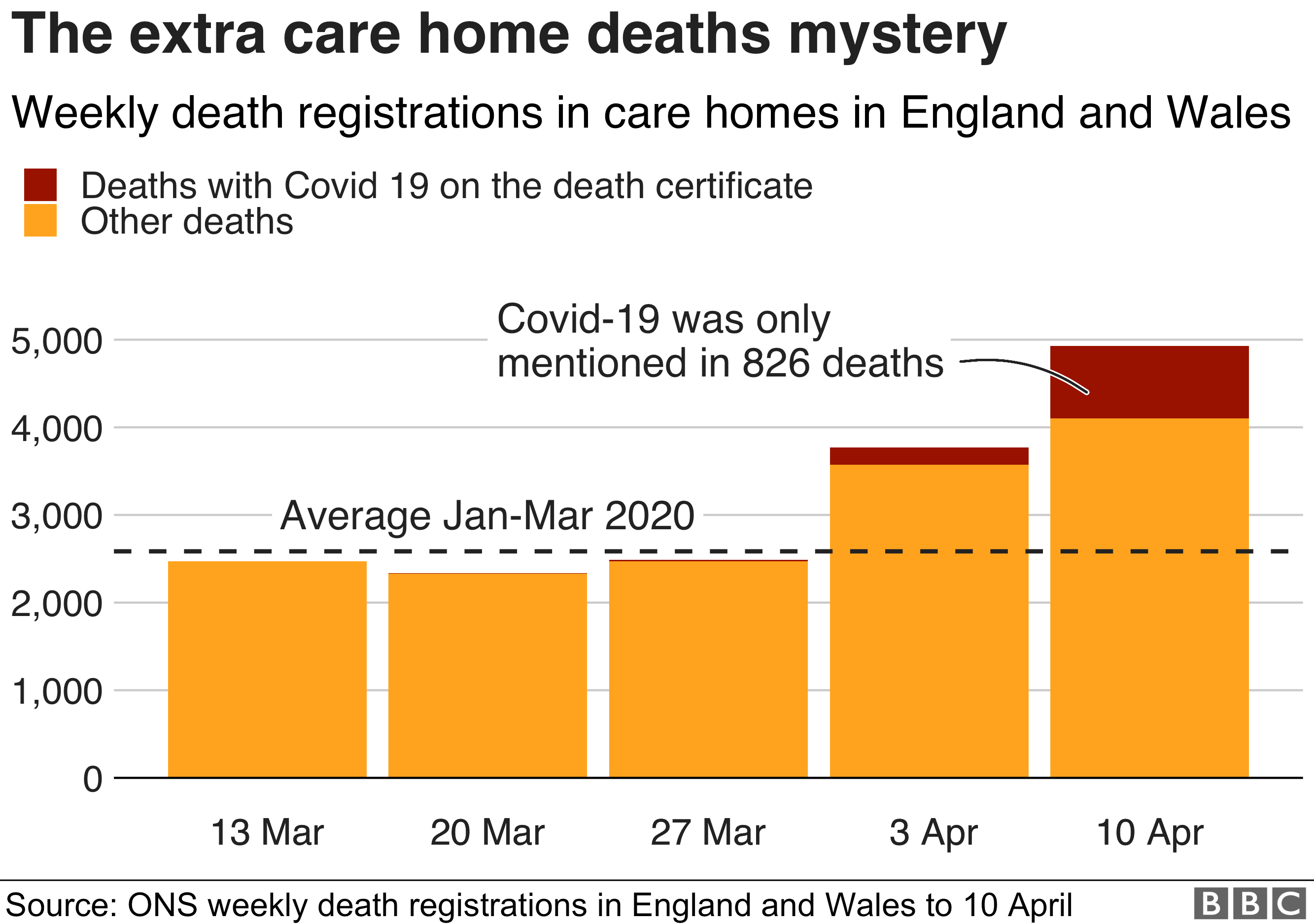 According to the Guardian (Apr 5):

One third of Stockholm’s nursing homes are affected [by Covid-19].

Giesecke said in one of his interviews (I think in this one, but I'm not going to re-watch it to find the exact timestamp) that Swedish nursing homes are (individually) larger than in neighboring countries, which he used to explain the larger death toll in them... meaning that the virus can spread in a larger population once someone in such a [larger] nursing home is infected.

Not the answer you're looking for? Browse other questions tagged covid-19 immune-system epidemiology or ask your own question.