Why is the immune response to RSV so short lived (and what else makes a vaccine for RSV difficult)?

From a Bio SE answer that doesn't delve into details on this (because it was a broad question on all "colds") one can't help but notice that RSV has the shortest antibody persistence listed in that textbook: 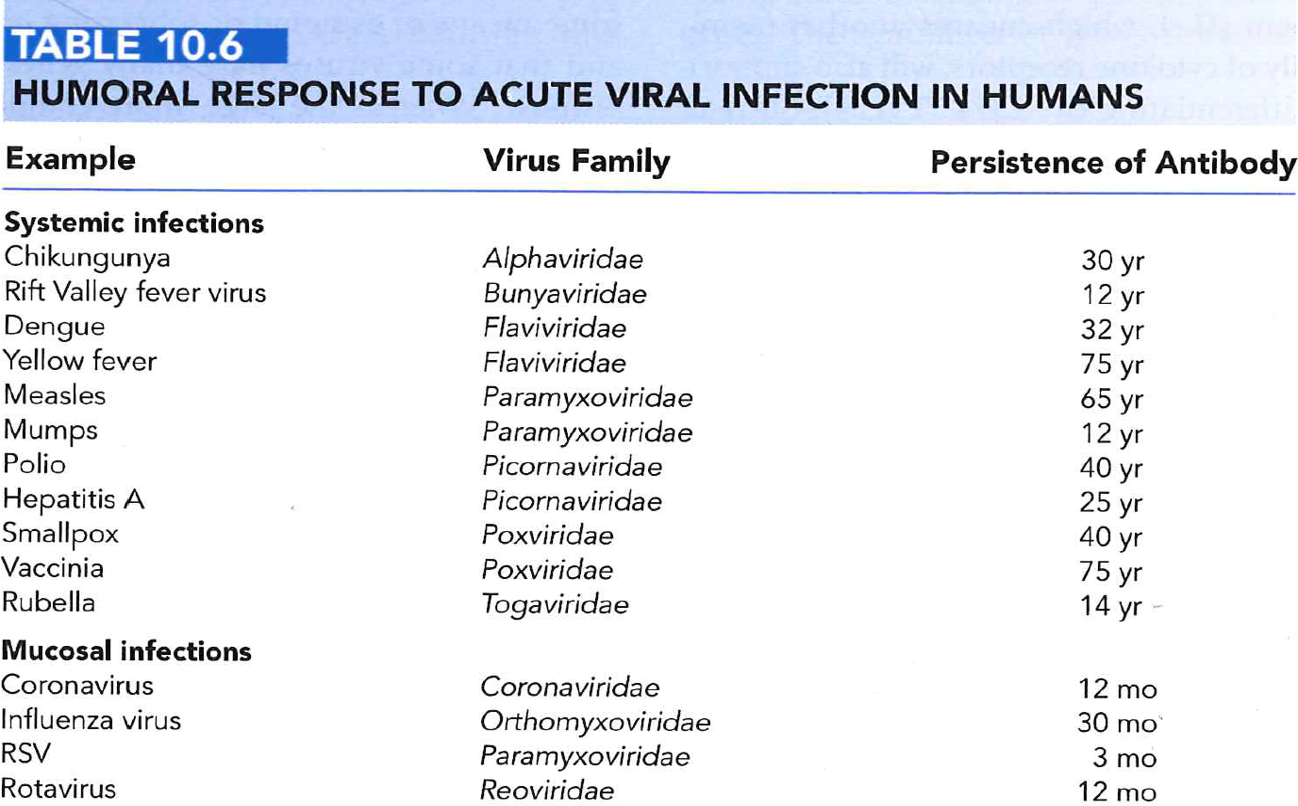 Also there's no approved vaccine for RSV despite apparently 50 years of research. So what factors make RSV immunity so fickle (and thus have frustrated finding a vaccine so long)?

The RSV has evolved to impair the host immune response so that it can re-infect hosts ensuring its own survival. We have seen this in the wild already with the myxoma virus mutating to suppress host immune systems as the rabbits evolved to become more resistant.

The recent finding that IgA+ memory B cell generation is impaired following experimental RSV infection of adults supports the hypothesis that immunomodulation by RSV blocks the generation of long-lived B cells that normally develop after antigen reencounter and confer long-lived, high levels of antibody that can protect against reinfection

RSV employs various immunomodulatory mechanisms that lead to poor immune memory and susceptibility to reinfection, acting at every level of host defense. The result is an immune response that is relatively short-lived, with protective antibodies and T cells declining within weeks or months to levels where protection is no longer achieved. However, the individual mechanisms that contribute to impaired protection are poorly characterized, in part because of the difficulty of studying local mucosal immunity in human subjects. However, with the advent of so many putative RSV vaccines based on different technologies, it may now be possible to develop tools to probe protective immunity against RSV in revealing detail.

Progress on a vaccine for RSV almost came to a halt after an investigational vaccine failed in 1966. A formalin-inactivated RSV vaccine, which was being tested in the U.S., not only failed to protect children, but many infants experienced worse symptoms than usual, requiring hospitalization. Two toddlers died with enhanced disease symptoms, according to researchers.

And in 2016 there was the failed Novovax trial, and again in 2019 all showing how difficult it has been to develop an effective vaccine.

On 28 February [2019], Novavax announced that its experimental respiratory syncytial virus (RSV) vaccine, ResVax, did not meet its primary endpoint in a Phase III study evaluating its safety and efficacy for the prevention of medically significant RSV-associated lower respiratory tract infections (LRTIs) in infants via maternal immunisation.

In results of the randomised trial, 90-day old infants of mothers who received ResVax between 28–36 weeks of gestation had only 39.4% greater protection against LRTIs over those who received placebo. This is now the second Phase III miss for ResVax, following a previous study to prevent LRTIs in elderly adults, suggesting major shortfalls in vaccine design and protective efficacy that will likely derail Novavax’s claim to a broad RSV market.

The RSV pipeline is well-acquainted with late-stage washouts, including Regeneron’s suptavumab, which was discontinued in 2017 following a Phase III failure to prevent medically attended RSV infections in infants.

Historically, RSV vaccine antigen selection has been complicated by the fact that the RSV fusion (F) protein, a key target for neutralising antibodies, can exist in either pre-fusion (pre-F) or post-fusion (post-F) conformations. GlobalData’s primary and secondary research indicate that pre-F RSV vaccines are increasingly favoured by researchers and drug developers. Although highly unstable, the pre-F isoform presents unique target sites for highly neutralising antibodies.

Not the answer you're looking for? Browse other questions tagged immune-system virus vaccination respiratory-system or ask your own question.

12
What happens to HIV once it completely destroys the immune system?
3
What is the difference between the TDAP and DTAP vaccines?
5
What are the limits on the amount of pathogens that a body can be immune to at any given time?
4
What would happen to the body if the immune system failed to respond to a rhinovirus?
3
Will there ever be a universal vaccine for the common cold?
1
Are there any epidemiological or laboratory studies on the effectiveness of variolation?
3
How can a vaccine prevent an individual from getting a disease but not from transmitting it?
2
Why is it so difficult to develop vaccine for HIV?