There are thoughts that Wrist blood pressure monitors like the one shown below are less accurate than Upper Arm ones. Also, one of the respectable site mentions same with reasonable arguments. Is that generally acceptable opinion? 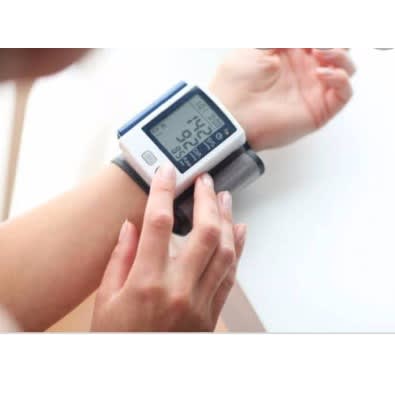 Yes, they are less accurate.

Mayo Clinic is generally held to be a credible source and in the link you provided they have this to say about wrist monitors:

Wrist blood pressure monitors are extremely sensitive to body position. To get an accurate reading when taking your blood pressure with a wrist monitor, your arm and wrist must be at heart level. Even then, blood pressure measurements taken at the wrist are usually higher and less accurate than those taken at your upper arm.

The American Heart Association has this to say:

Wrist and finger monitors are not recommended because they yield less reliable readings.

I think those two sources are more than enough to answer the question, but I'll add this as a third source:

The use of wrist devices for home self-measurement, therefore, leads to frequent detection of falsely elevated blood pressure values likely because of a poor memory and rendition of the instructions, leading to the wrong position of the wrist.