Can a otherwise healthy person request a "do not resuscitate" order? 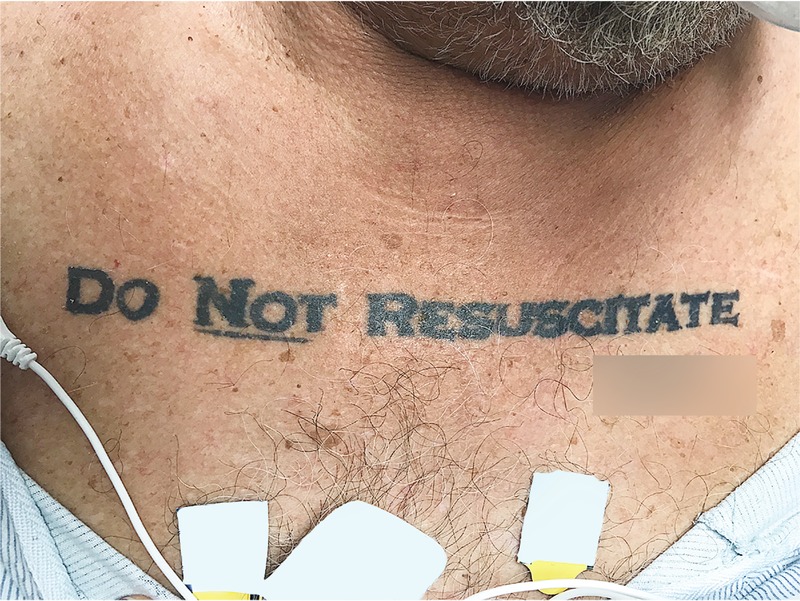 6
Can Manual External Defibrillators "restart" a heart?
6
Mechanical cardio resuscitation for asystole
4
Is there any medical value when a care provider talk to his trauma patient?
1
Fact or Hoax : Unconventional method of saving human life from stroke?