Recently I found a bag of banana chips and started looking at the ingredients as always, and to my surprise it says it's "Produced with Genetic Engineering"!

What's a GMO banana? And more importantly, is it safe to eat?? 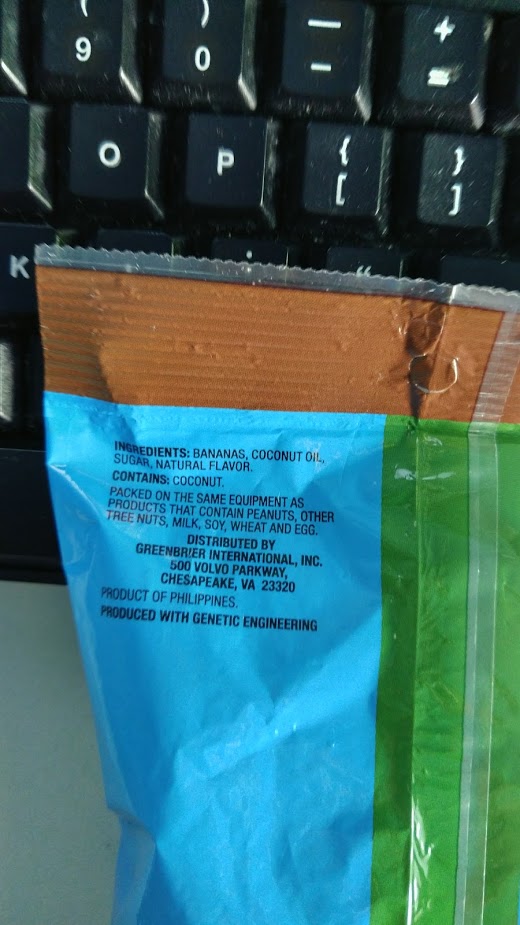 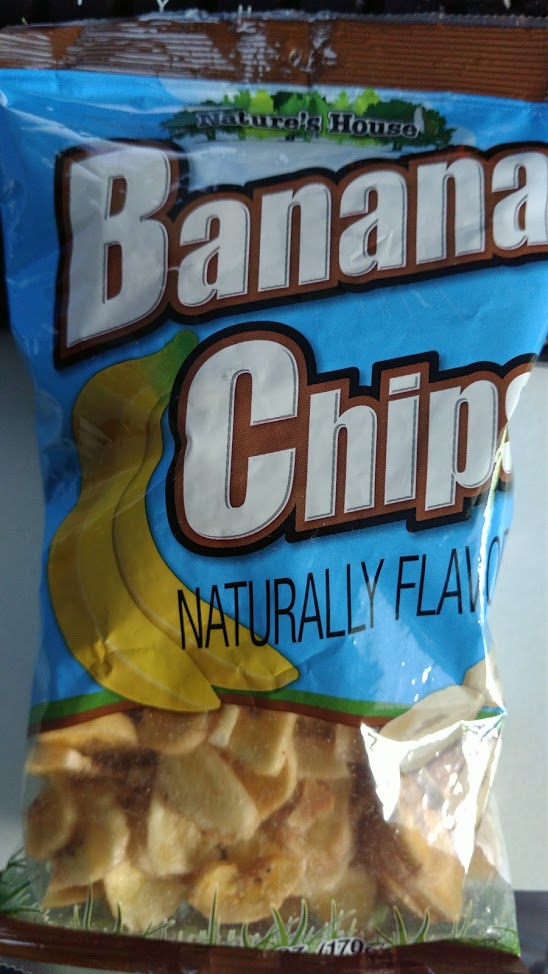 One could argue that the vast majority of foods we eat contain some ingredient that is in some sense "genetically modified". There is not, as yet, a widely accepted legal definition of GMO. See the LA Times article "GMO food labels are meaningless" for more on this topic.

All bananas you eat are genetically modified. Bananas do not grow in nature without seeds; we have engineered them that way for the consumer. It is impossible to say exactly what the nature of the genetic engineering that occurred in these bananas without asking the company directly, and they may not wish to divulge that information. They could have modified genes to ripen the bananas quicker, improve their vitamin content, make them more resisant to disease, preserve their shelf life, etc.

There is little point on extensively discussing here whether genetically modified bananas are safe to eat, because there are people on both sides of that argument who will never agree, on principle. According to a 2016 report by the National Academies of Science there was "no substantiated evidence that foods from GE crops were less safe than foods from non-GE crops."

Not the answer you're looking for? Browse other questions tagged food-safety fruits labeling gmo or ask your own question.

17
Side effects of genetically modified food products
1
Eating fruit is not so healthy?
2
My fruit punch Gatorade has a new warning label saying that it is genetically engineered