What is the distal portion of the ribs?

Today I read an article about "rib subtotal removal" for plastic surgeries for "Waistline reduction". In the article, the author (Dr Barry) mentioned "Only the most outer or distal portion of the ribs are taken". Could anyone help me identified which part is the "distal portion of the ribs". Is it "the cartilage part" or the "part that connected to the backbone ?" 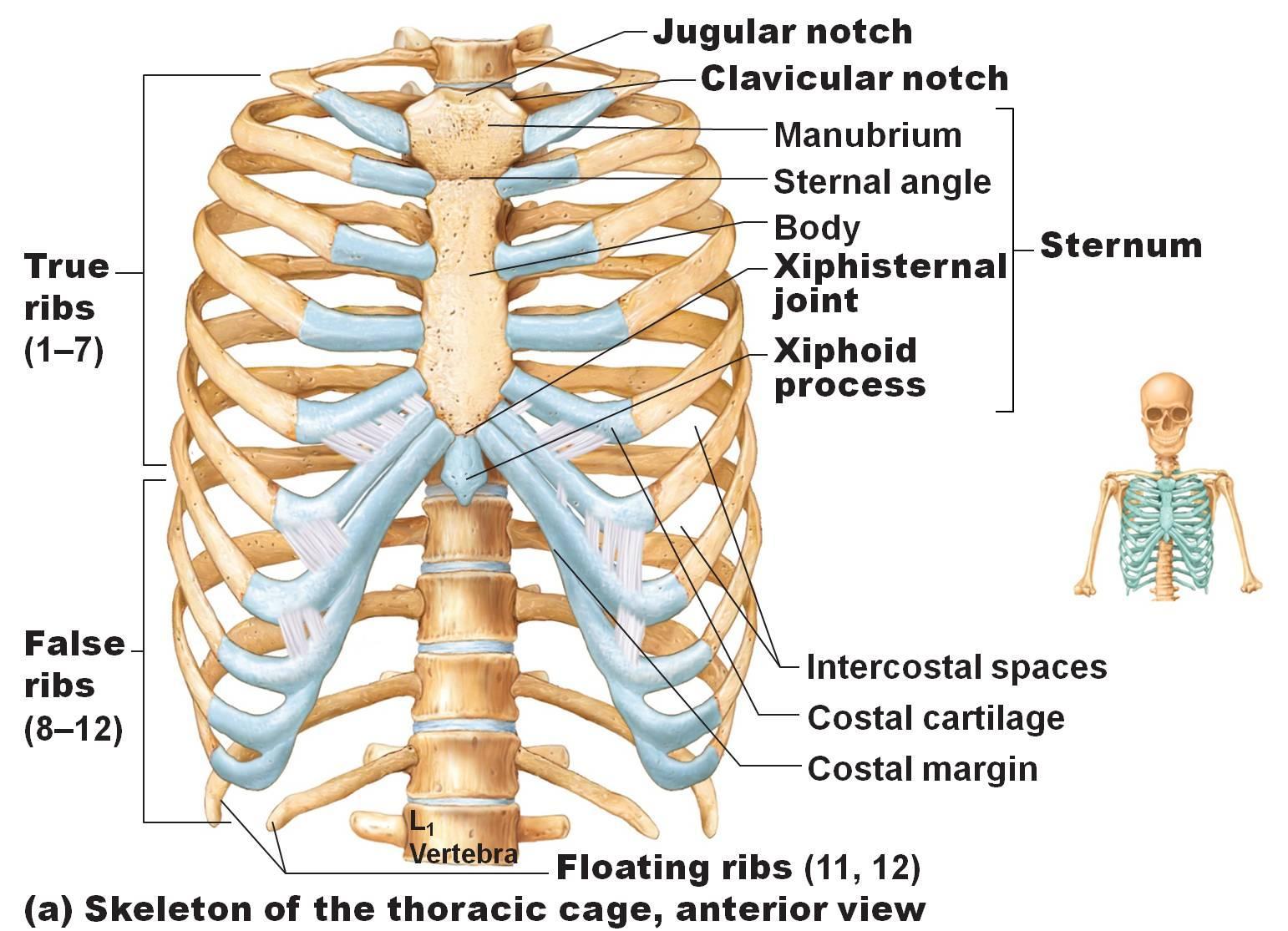 In rib removal surgery it is important to appreciate that only a portion of the ribs are removed. The more appropriate term would be subtotal rib removal or resection. Only the most outer or distal portion of the ribs are taken. There is no benefit to chasing the rib resection back under the semispinalis muscle near their vertebral facet attachments. Only about 5c to 7cm lengths of the rubs are removed. Thus many soft tissue attachments remain for core body support.

Source of the article: http://exploreplasticsurgery.com/understanding-rib-removal-surgery-waistline-reduction/

Ribs project from proximal articulating facets with thoracic vertebrae, slant forward, and depending on the rib pair under consideration, articulate at the distal end with either the sternum, hard cartilage or ‘float’ freely (Jurmain et al 2011).

Not the answer you're looking for? Browse other questions tagged ribs-ribcage anatomy or ask your own question.

1
Why do broken ribs not lead to more complications?
1
At what age (or what size) is safe to implement the Heimlich maneuver on a child if they are choking?
5
Lesion of the Nn. fibulares
3
Where do I find an interactive 3D model of the human anatomy?
5
What does "parenchymal organs" mean?