What are the functions of these parts of the brain (MRI)?

This is an MRI images of my brain. There are three red arrows pointing at there parts of the brain. I would like to the functions of these three parts, Please?

Are they control motion, speaking, hearing, smelling, emotions or something else?

I'm diagnosed with MS. I had optic neuritis. I don't feel anything else wrong. But they are three parts so I think there are three symptoms, not just one. So, would you help me discover what else I have?

I know that It is not allowed to diagnose people in this site. But this is not diagnoses. I just would like to know what the functions of these parts of the brain are.

Thank you very much, 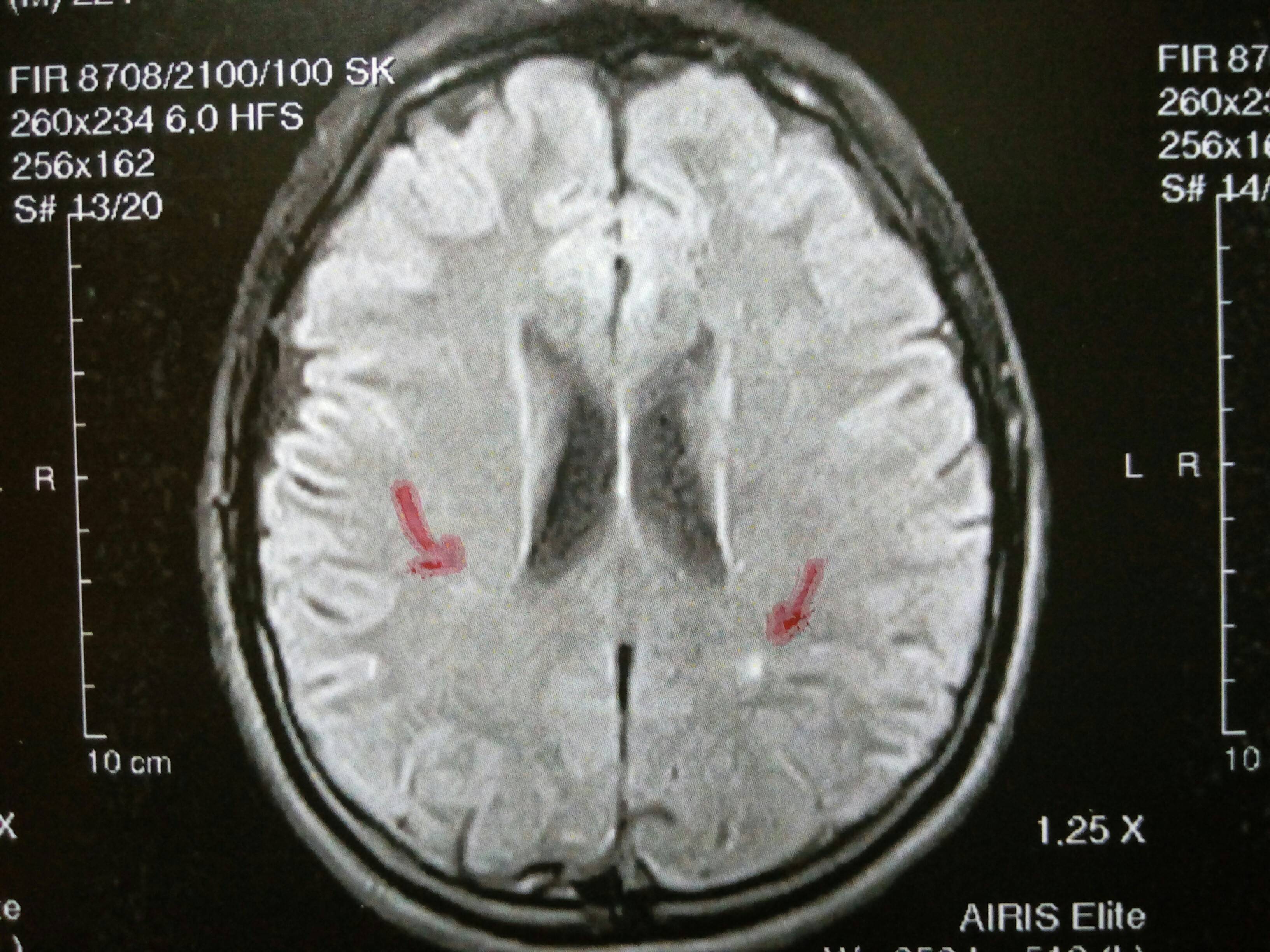 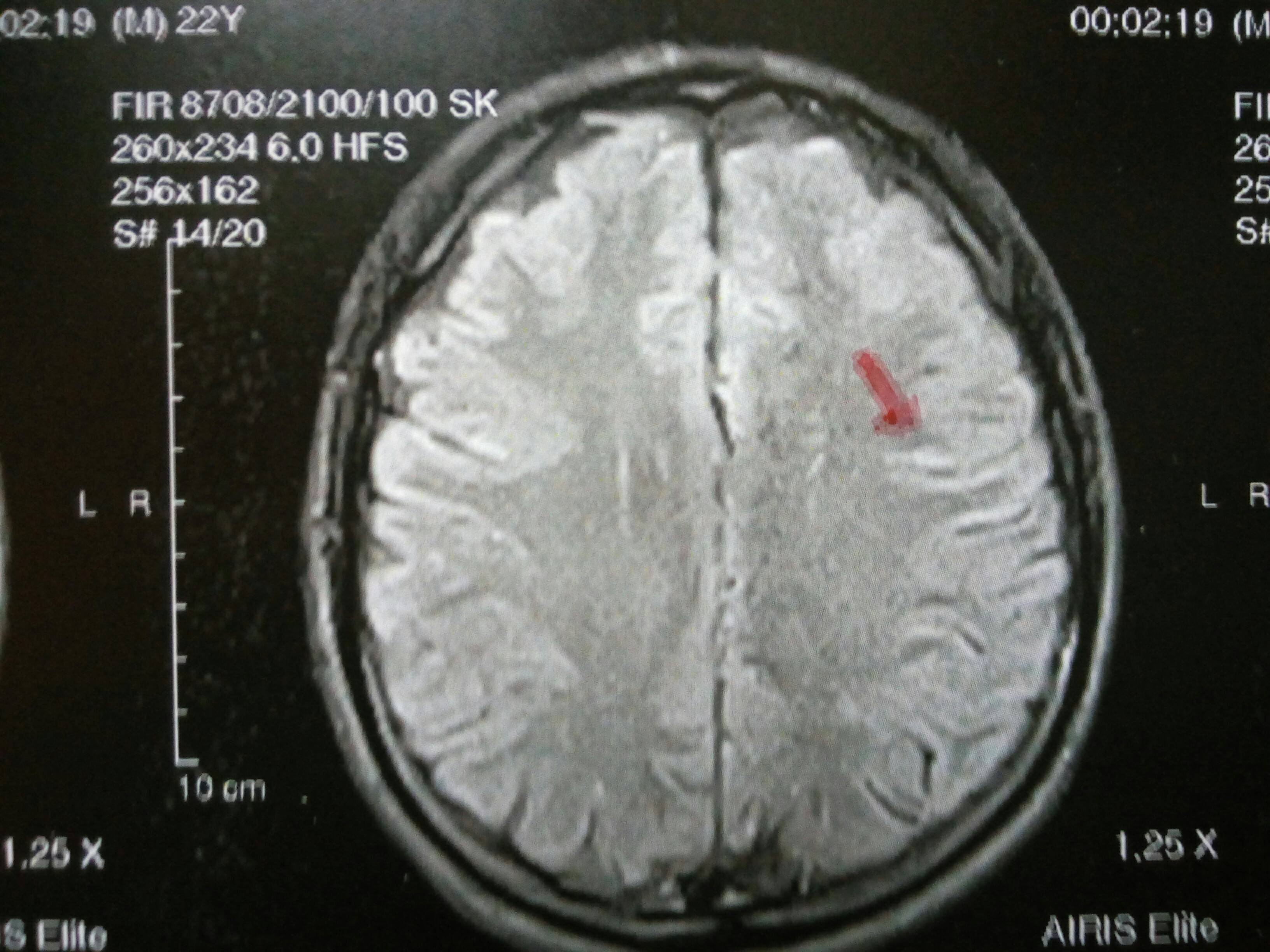 Three spots in the brain do not automatically mean three different symptoms. Even if those spots are abnormal, they do not necessary cause any damage.

A doctor in the "2. MRI report" says there are:

So, there are 3 tiny spots in the white matter of the parietal lobes of the brain.

Function: Processes sensory information that had to do with taste, temperature, and touch

Parietal lobes are where sensation is processed and interpreted. Aside from touch, pressure and pain, there is also the concept of spatial cognition, where the brain recognizes where the body is in relationship to the area around it.

What is the function of the parietal lobe? (Reference.com):

Lesions of the deep white matter in the left parietal lobe have been found to be associated with impaired performance on the paired associates test, a test of learning and memory.

I'm not saying you should or will suffer from any of these symptoms. A neurologist, who can perform an exact neurological examination might detect some signs you are not aware of.

Not the answer you're looking for? Browse other questions tagged brain function multiple-sclerosis optic-nerve or ask your own question.

9
What is the name of the sense that keeps track of where your body parts are?
4
What happens to the brain after a hemispherectomy?
2
what does this abnormality (arachnoid cyst) mean in a brain MRI?
2
How often does the organic material of the brain change?
3
What are normal structures that could be misinterpreted as lacunar strokes on T1 or T2 brain MRI?